A runway bride! Well, a brudpar photoshoot by an runway, anyway.

I only discovered on our way to the photoshoot near Gothenburg Säve that Christian was a pilot which made the setting all the better. It also meant that he could tell that the cars running up and down the runway while we were there was a sign that we had just a few minutes to get ready before a flight landed. And I’m very glad we got it because, when the plane turned then to taxi, a name of that particular airline emblazoned across the side made it a much less appealing wedding photograph!

The ceremony was at Tuve Kyrka with a reception at the nearby Stora Holms Säteri and it looked like they had a very fine night ahead. Just a few previews for now, but many more to come! 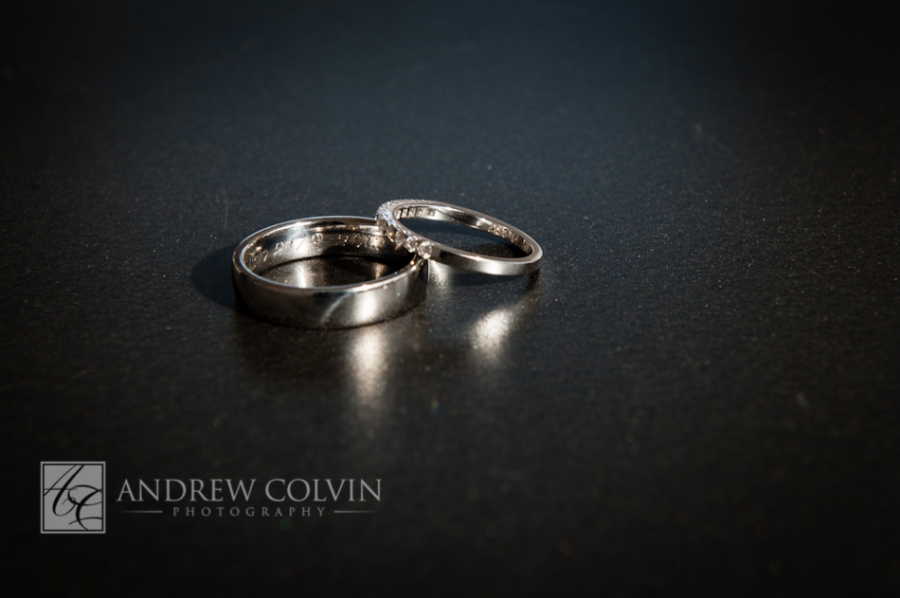