See below for a highlights slideshow or the full slideshow (20 minutes).

Click here to order prints or see the previews here.

Anna and Erik were married on the 13th September at Kviberg Slott, in Östra Göteborg.  Anna and Erik were close friends with Tali and Johan whose wedding I shot at Vila Odinslund in 2011 and they wanted portrait pictures with the same sense of fun and drama as well as a professional quality record of the day as it happened.

We had a little over an hour for portrait pictures before the wedding and Kviberg is a fabulous venue to have some fun in. Formerly the main army barracks of Gothenburg in the 19th century, it is now a mixture of businesses and sports facilities and of course the thriving local market in the tertiary courtyard.  I’d hoped we might have time for some reportage pictures down by the market, but, with a late afternoon ceremony, it was just finishing and all we got was a parade of cars honking their horns and cries of “Grattis!”. The main courtyard give a spectacular setting though and some of the interiors and portico entrances made lighting a dream. And the appearance of a white motorbike parked out front just made it. The owner was happy to let us use it for a few shots and we’ll be sending him some copies soon.

The ceremony itself was very simple with just a couple of readings and some words from the vigselförrättare and was over in about 15 minutes. As Anna had told me, the party was going to be the main part of the day.

There was bright sunshine for the drinks reception out front which made for some great backlit shots and a mix of evenly lit and dramatic pictures in the shade.  I sometimes have to take a long time to catch the close friends and family members smiling, but there was no need here. Laughter seemed to be everywhere.

The dinner was in Kviberg Cantina, the old Officer’s Mess just across the courtyard. While you don’t get the drama of the couple driving away between venues, it definitely makes the party itself a lot easier all round. Like a lot of wedding dinners, there wasn’t a lot of light but nothing a couple of external light stands couldn’t handle. And, as always… external lighting equals some awesome dancing shots. Unfortunately, we couldn’t get any shots in the evening light which happened during dinner, but instead, Anna and Erik were up for some late night shots outside… with just a little encouragement from their friends who seemed to enjoy the whole thing every bit as much as the brudpar! 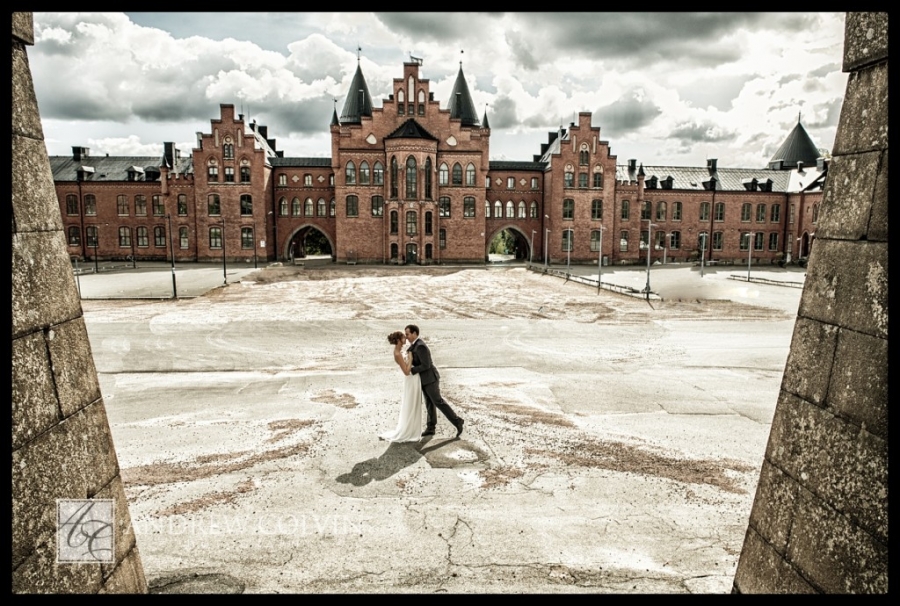 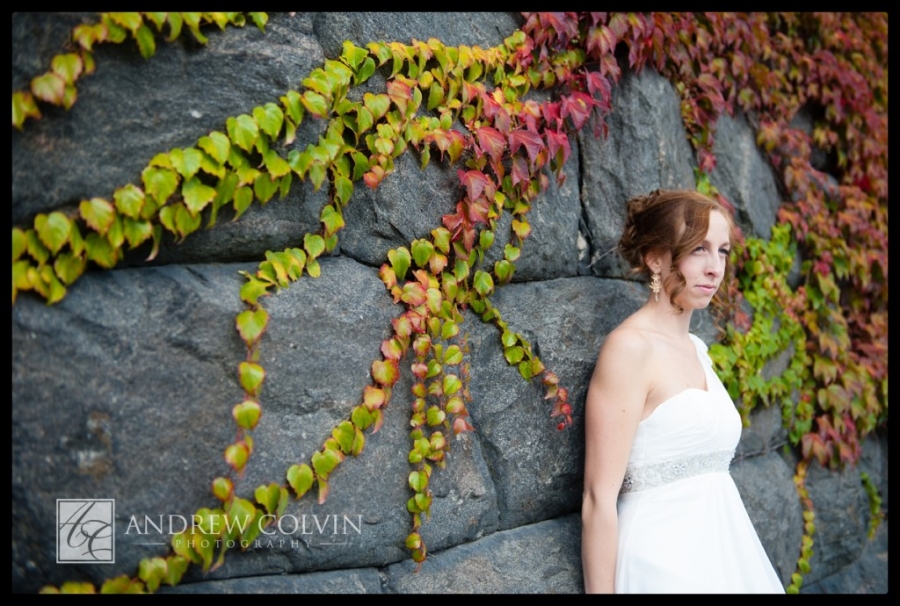 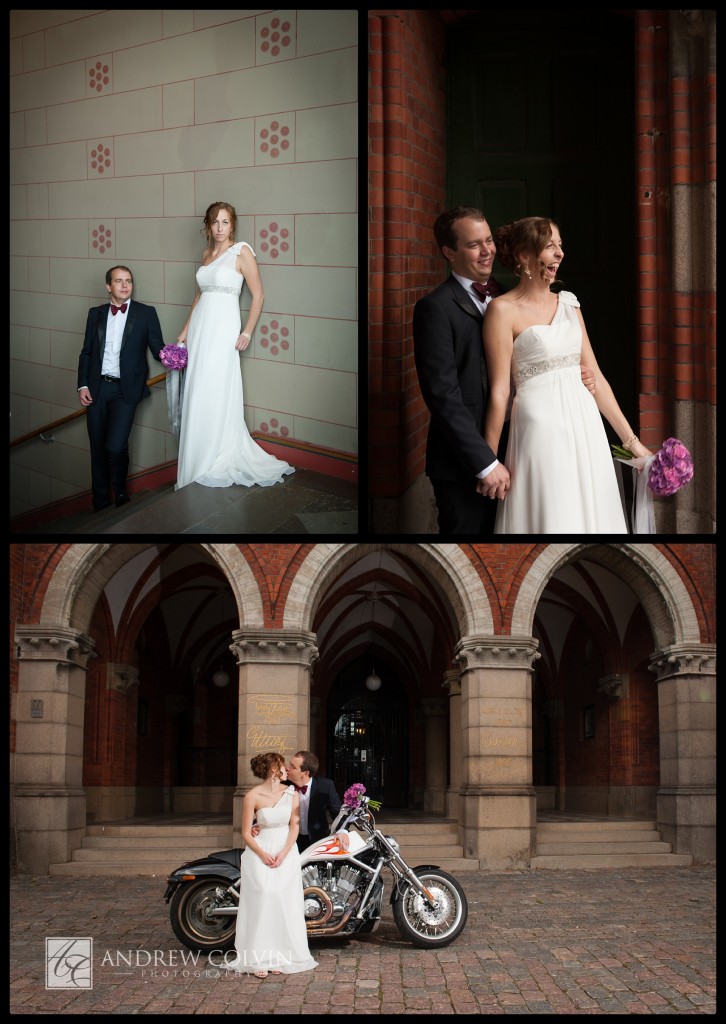