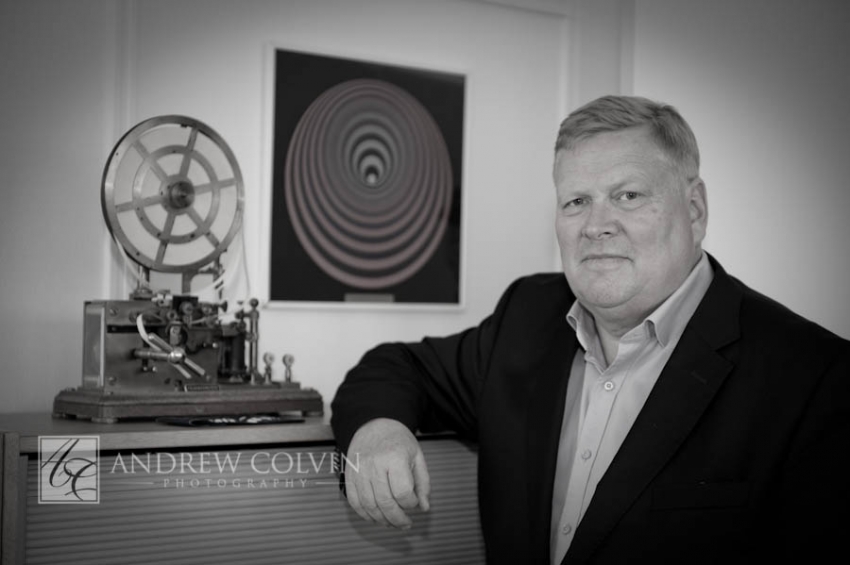 These are a few publicity headshots for commercial use including actor and performer headshots as well as corporate portraits.

A Day in the life- Folkuniversitetet 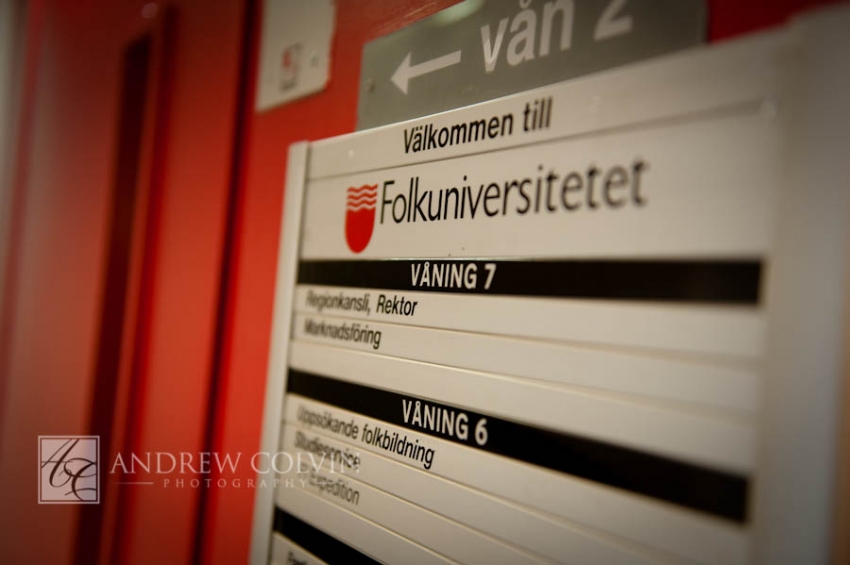 These images were a commercial commission to be used in a book commemorating the 50th anniversary of the Swedish Folkuniversity. The idea was to present a simple day in the life of the Gothenburg campuses through photographs showing the broad range of educational subjects they offer and the people who attend them.

Begun in 1933, Swedish Folkuniversities were envisaged as a means to offer adult education to all those who wished for it. Most importantly they were to be independent of all political, social or religious affiliation with pure education to be their only goal.

Today Folkuniversities are found throughout Sweden offering the same calibre of quality adult education for all. In Gothenburg alone, these various pictures are from the Konstskolan  (Art school), SFI (Swedish for immgrants programme), Balletakadamien (Dance school) and the main administrative offices by Järntåget. 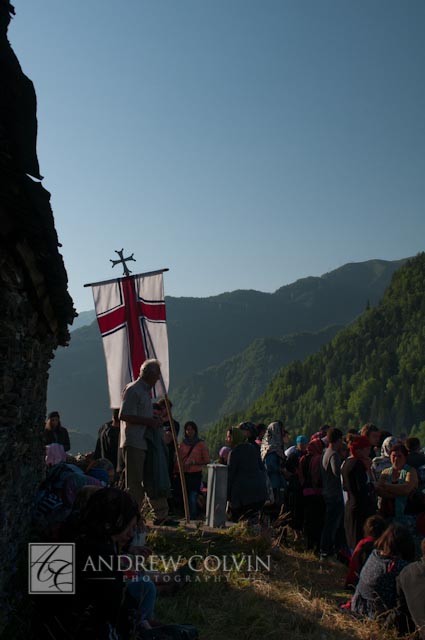 Svaneti is a region in the high Caucasus of Northern Georgia. Remote and difficult to access until recently, it has been a region with its own distinct culture and traditions. Most famously for the ever growing tourist presence, it is home to the UNESCO protected fortress towers scattered across the valleys to protect the inhabitants in times of inter-clan warfare. In the shadow of these monuments of conflict however, the Kvirikobe festival occurs once a year as a coming together of all the Svan clans at the church of St Kvirike and St Ivlita in Kala.

Although it is of great local significance, the church itself is kept closed and locked the entire rest of the year. Only on the night before the festival do the priests spend the night in vigil. It is in the morning though, from before dawn, that the true festival begins and everybody from the surrounding valleys, many of whom will have travelled the night before, begin the long slow ascent up the mountain for the largest Svan gathering of the year.

Slowly at first the steady stream of pilgrims becomes a full onslaught of extended families and revellers by mid morning. As the small church gateway and the narrow track up to it becomes blocked by jostling bodies, new arrivals take to scaling the near vertical sides of the hilltop to clamber over the walls into the courtyard. Around the church itself, the devout affix tiny candles to the walls in prayer, ring century old bells and try to make their way to the main chapel into which groups of no more than eight are allowed in at once for their once a year chance to see the intricate frescoes daubed across the walls. Outside the mood is jollier as swaggering Svan men compete to lift great rounded boulders. The truly confident heave up a great bronze bell far enough off the ground with their shoulders to try and ring it. Those that don’t succeed retire sheepishly into the surrounding ring of onlookers.

Georgia remains home to one of the oldest Christian communities in the world, tracing its roots right the way back to the apostle St. Andrew. In the remoteness of these mountains, many of the religious traditions appear far closer to the Old Testament than to the New and there is no small degree of local paganism mixed in to the festivities. Among the lines of festival goers snaking their way up the narrow mountain paths a variety of cows and goats are led up towards the church. They will not be coming back down again. Animal sacrifice is alive and well in Svan tradition.

Classical historians used to ponder how fortunate it was that the gods favourite part of an animal were the organs and entrails, meaning that the devout could happily feast on the rest of the animal without guilt. In Svaneti, nothing has changed. In an outer building the animals are butchered, and their entrails taken in bowls through the crowds to the priests at the church entrance. The rest is slung whole into an enormous cauldron from which every now and then entire goat carcasses are pulled out steaming on a pitchfork and returned to their owners. Outside the church walls, the picnic blankets have been spread, the skewers placed upon the campfires and, with appropriate toasts and singing, the feast is about to begin.

Newborn baby portraits are usually best at home and so I visited Johannes and Sabina for these pictures of baby Ruben. The lighting set-up was very simple with a bit of the new Ice light and some simple backdrops and a bit of patience. I’m especially fond of the shots we got of elder brother Walter joining in.

END_OF_DOCUMENT_TOKEN_TO_BE_REPLACED

© 2020 Photography, London and Göteborg|ProPhoto4 by NetRivet